Matthews Productions has a policy to seek out new and versatile performers for the highly acclaimed shows staged at the Babbacombe Theatre, which, together with the youth policy, enables us to discover and develop young talent in the South West. This has resulted in success nationally, internationally and in the West End for young performers that have appeared in the numerous productions since the early 1990's.

In 2006, whilst still only 12 years old, Oliver Taylor was offered his first professional stage appearance in the show the Magic of Variety as our very own Billy Elliot. Then in 2007 he was treading the boards at the Victoria Palace Theatre, on London's West End starring as Billy Elliot, a huge step forward for this extremely talented young man. He was a huge success. 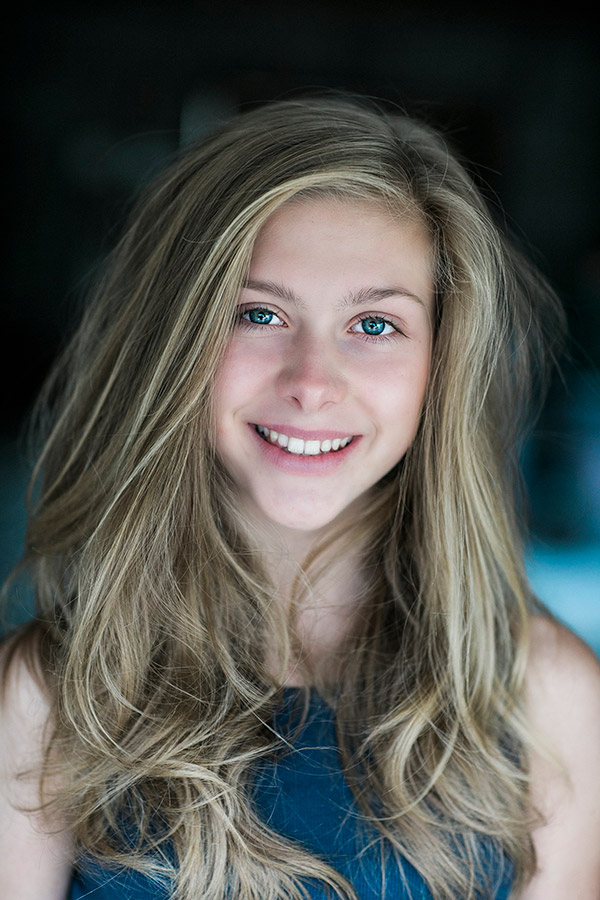 Then there is Lily Laight. She first appeared at the Babbacombe Theatre aged 7, as part of the Kidz Aloud troupe, however following her success in the Torbay’s Got Talent contest, at 8 years old she was invited back as a soloist for several years to follow, for, ‘The Christmas Laughter Party’, 2012’s, ‘West End Now’, 2013’s ‘West End Encore’ and 2014's 'West End Now' & 'Once Upon A Christmas, 2015's Music of the Night & Christmas House Party, 2016’s  ‘Music of the Night’ and the ‘Magic of Christmas’. We expect Lily to be hitting the high notes again when she appears this season in, 'Legends of the West End' opening on the 27th April and running weekly until 28th September incl.
Lily played Amanda Thripp in the original cast of the Royal Shakespeare’s ‘Matilda the Musical’ in London’s West End. The production has since scooped numerous awards including 7 Olivier’s and 9 Tony’s.
Lily was also cast in the Regents Park Open Air Theatre production of ‘The Sound of Music’. She also played the part of the Young Jennifer Saunders in The Comic Strip’s 30th Anniversary TV film, ‘Five go to Rehab’ and played the featured role of newspaper Editor Becky Wead in ITV’s, ‘Doc Martin’ . This year has seen three of her feature films hit cinema screens! Her first film ‘Frequencies’ opened in America to rave reviews, with Lily playing the role of Marie as a child. Lily played the lead role of Therese Raquin in the thriller feature film ‘In Secret’ starring Oscar winning Jessica Lang and was also cast in the feature film ‘Les Miserables’. Most recently Lily has been seen in cinemas worldwide, in a new rom-com feature film ‘Love Rosie’, based on Cecelia Aherns best-selling international novel, Where Rainbows End.
This young lady is a star in the making and we are delighted for her success and for being able to have her appear at our venue! 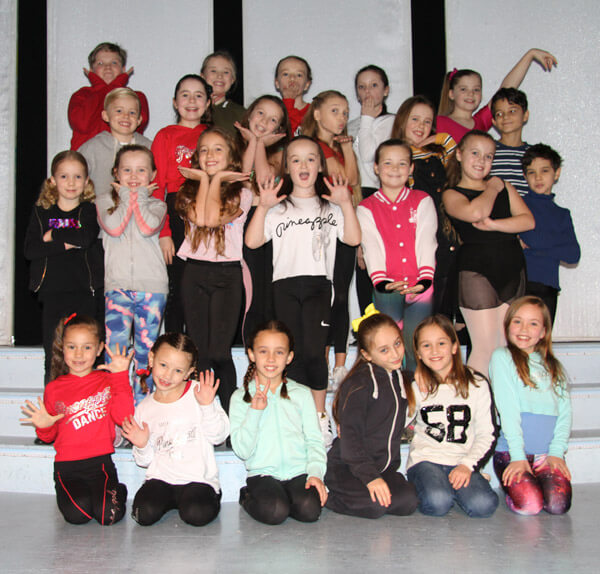 More potential stars for the future KIDZ & CO. Our cute kids performing this year in  Starburst.

Other artistes that have gone on to the West End are:

The entertainment industry has many opportunities for young performers; the following are now making their living in varying aspects of the business having appeared at the Babbacombe Theatre in numerous productions over the years.

REVIEW for the Herald Express By Paul Levie I Love… Read more..